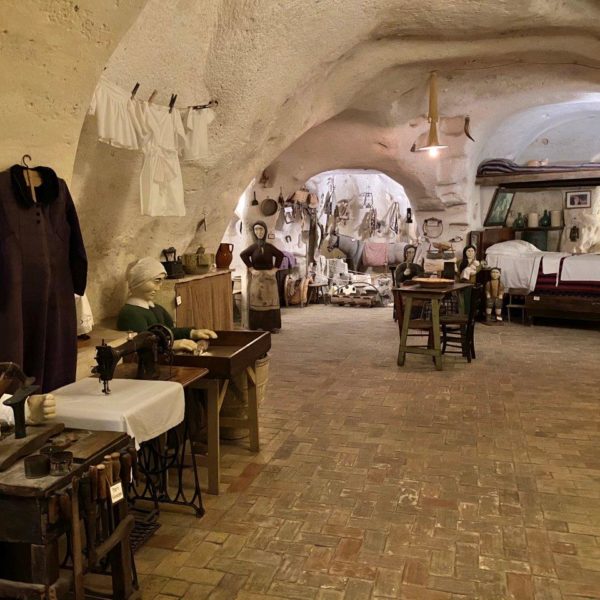 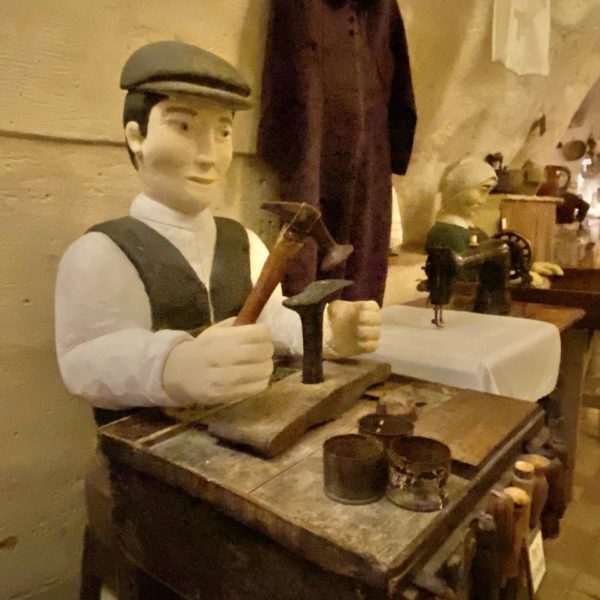 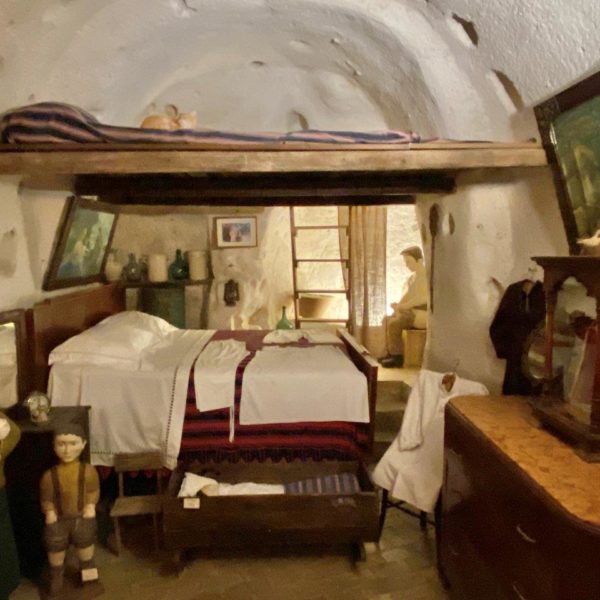 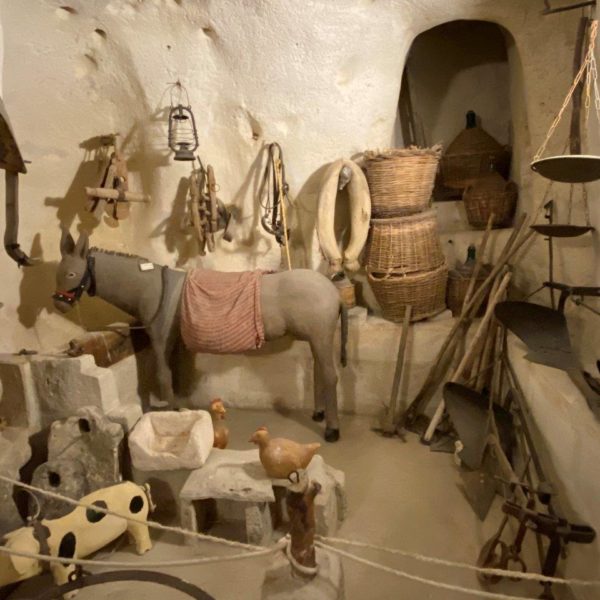 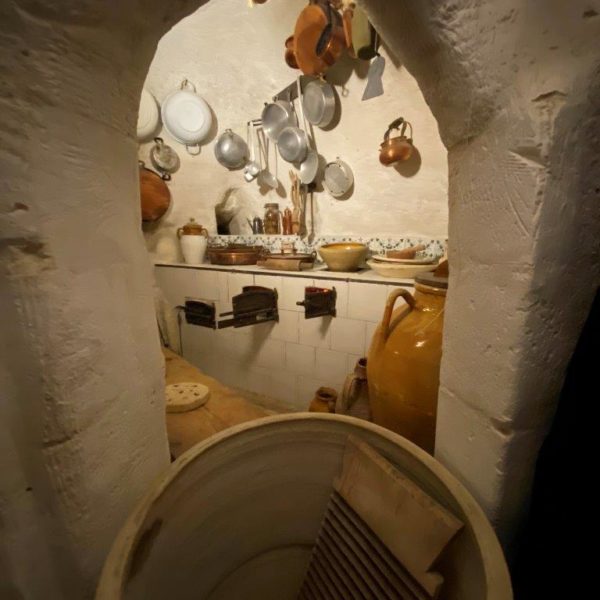 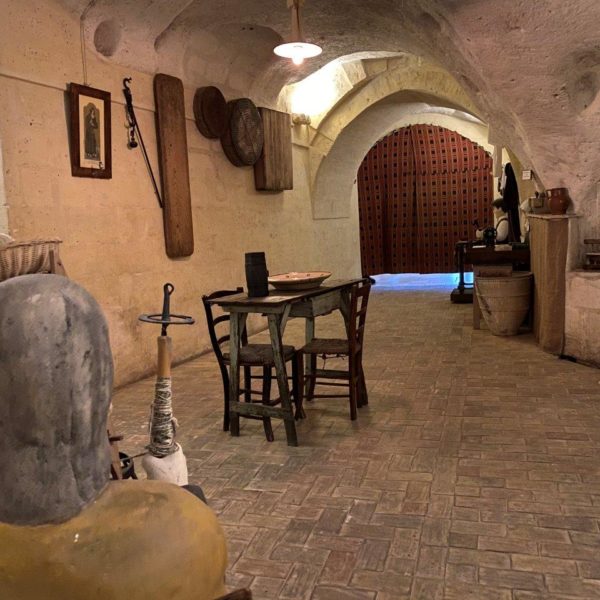 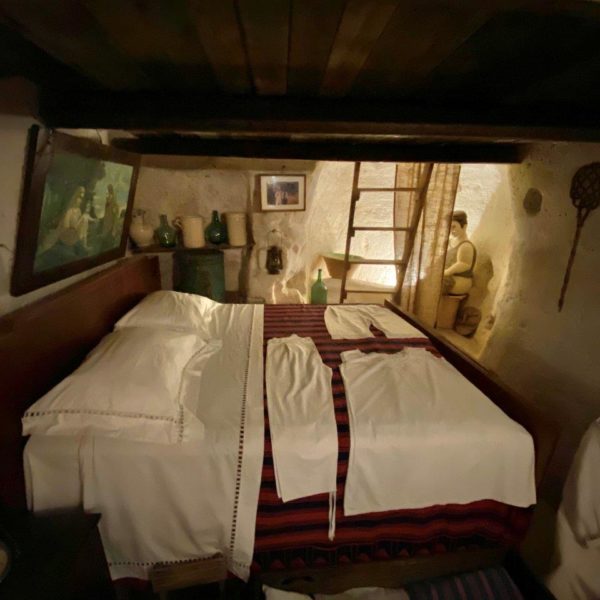 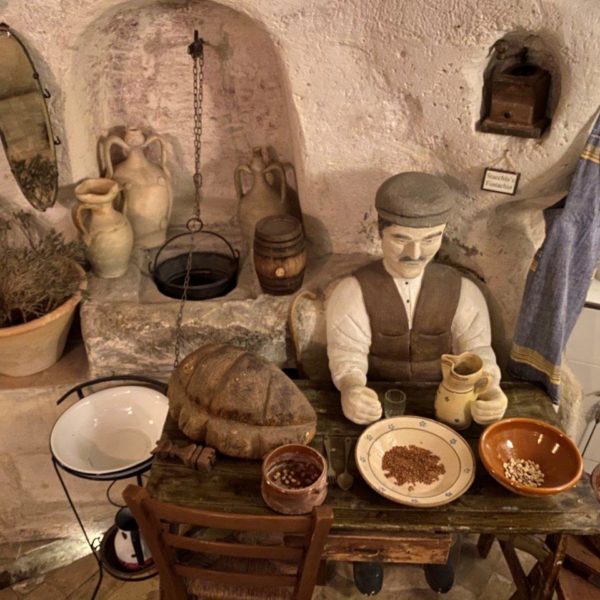 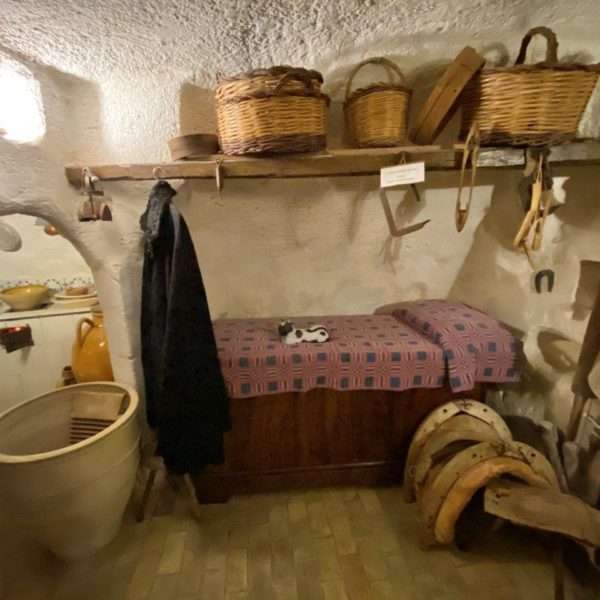 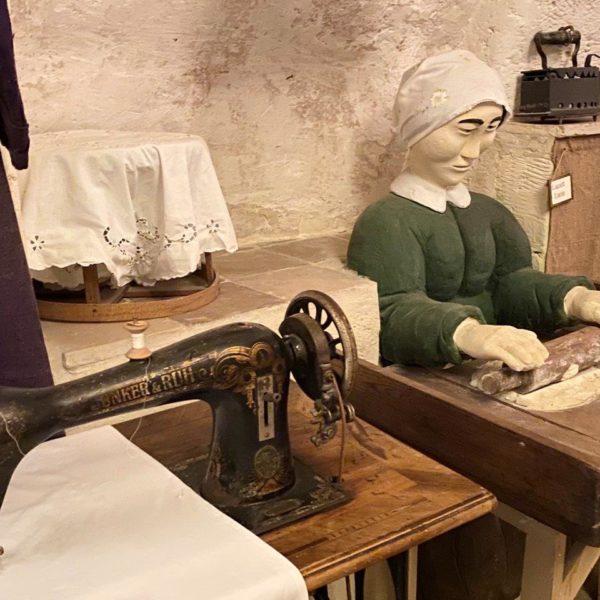 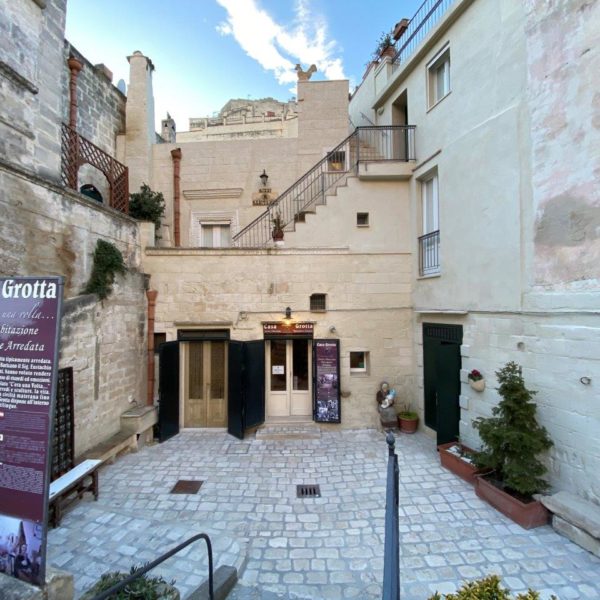 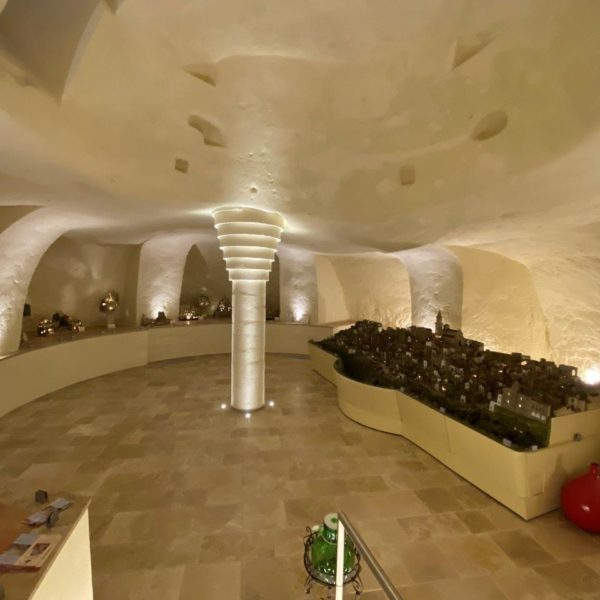 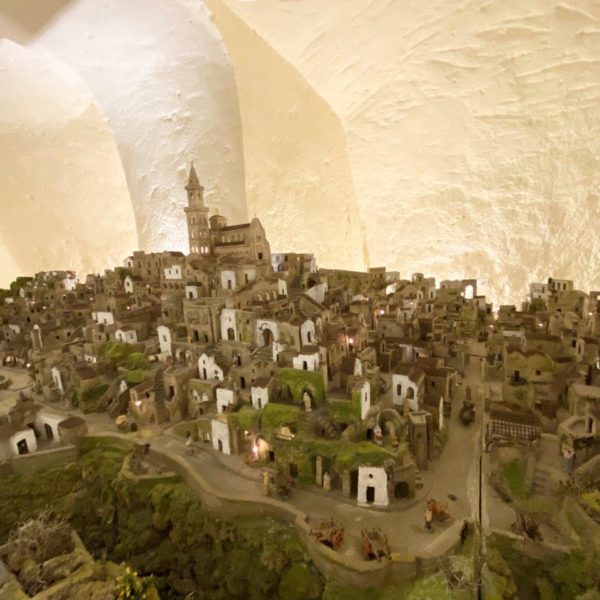 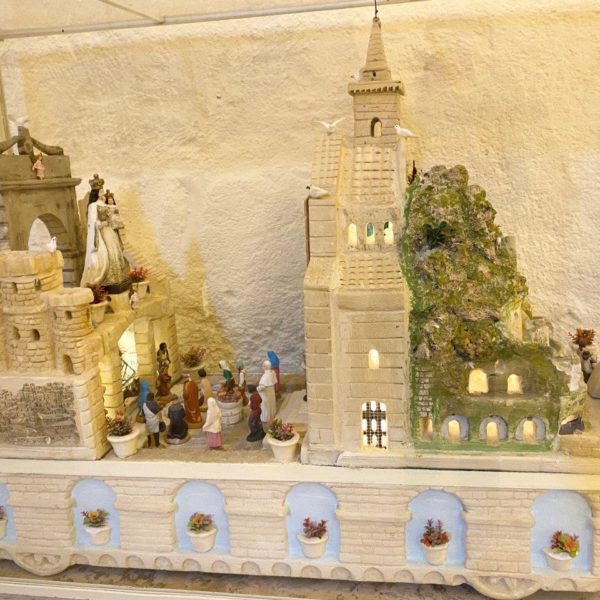 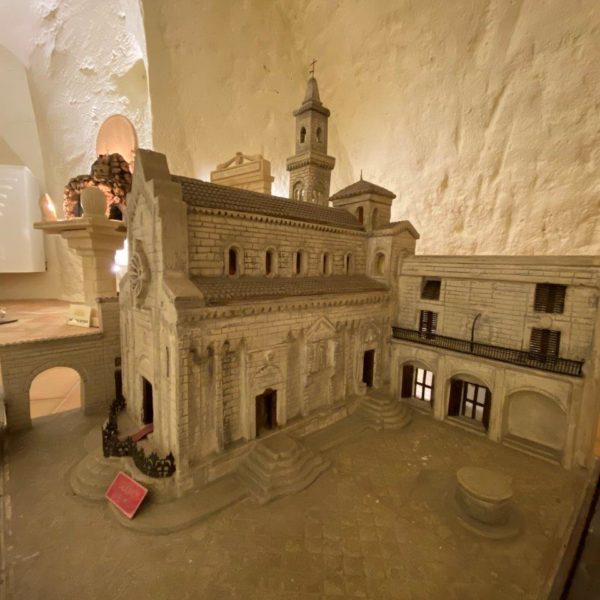 The Cave Dwelling “Casa Grotta di via Fiorentini” faithfully represents the modus vivendi of a typical Matera family, until the 1960s, during which it was abandoned.
The site has been furnished with furnishing accessories originating from the era. Much care has been taken in the allocation of these elements, so much so that, at first glance, the impression received by the visitor is that of an environment in use and not that of a site that reproduces a domus typical of rural civilization Matera.