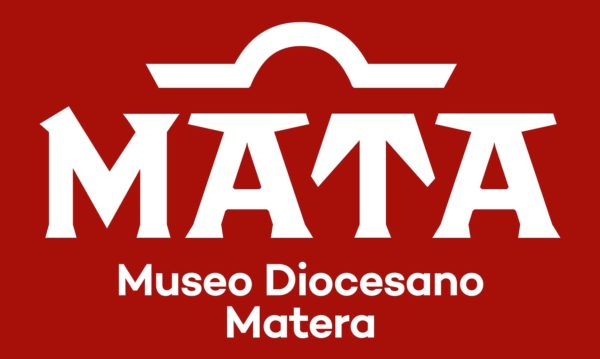 Where the city is born

The MATA is located in an area that was previously occupied by a few buildings, above all funerary chapels, which at least a thousand years before housed the Benedictine abbey of Sant’Eustachio. nothing survives except the bump (crypt), that is the part below the high altar. It is the oldest rupestrian church in the urban perimeter, today accessible from the Diocesan Museum. Inside the body you can still appreciate on the walls of the inscriptions referring to the Benedictine world and the traces of frescoes that testify to the use that this structure had. We are in the heart of the medieval city; Matera is structured like a city, in the sense of a residential center organized in its various institutions, precisely in this period: this is the area where the city was founded. In the 1400s the canons took the memory of the abbey of S. Eustachio and around this saint they created the identity of the city from the cultural point of view. The feast in honor of St. Eustachio is more cultured, linked to the world of priests and nobles, while the Madonna della Bruna remains the figure to which the people are linked. The particularity of this saint is that it brings together East and West, confirmed from the fact that the life of the saint was described for the first time by S. Giovanni da Mascino (Eastern). At that time Southern Italy and Matera were close to two realities, since they were part of the Byzantine pole of attraction , a little in the Latin one; this occupation is witnessed in the museum by the Cathedral Choir, with all the vicissitudes of the life of St. Eustachio and some relics and reliquaries also of his son, St. Agapito. (S. Eustachio & Soci: Latin name of the family of S. Eustachio, who is all patron of the city). The city’s identity was also built around the figure of St. Giovanni da Matera, a saint born in Matera in 1070 and rediscovered when the remains were moved from Pulsano to Matera in the 1800s. From here begins the journey into History and the cultural identity of the city of Matera and the Archdiocese, to arrive until today, through stories, objects and people that in the Museum finally got show to Matera and tourists.
© oltrelartematera.it - Tutti i diritti sono riservati - Designed By iCreative.it - Privacy e Cookie Policy
Noi e terze parti selezionate utilizziamo cookie o tecnologie simili per finalità tecniche e, con il tuo consenso, anche per altre finalità come specificato nella cookie policy.
Puoi acconsentire all’utilizzo di tali tecnologie utilizzando il pulsante “Accetta”. Puoi liberamente prestare, rifiutare o revocare il tuo consenso, in qualsiasi momento, accedendo al pannello delle preferenze.
Chiudendo questa informativa, continui senza accettare.
Preferenze CookieAccettaRifiuta tuttiLeggi tutto...
Manage consent