The rainwater collection system that took place over the centuries in this extraordinary thousand-year-old city meant that the United Nations Organization for Education, Science and Culture (UNESCO) decided in 1993 to bring Matera into the own list of historic sites to protect. The imposing beauty of the Sassi from the most varied corners of the city could make it seem that the merit of Matera was its aesthetic beauty, but no, the reason why Matera became a UNESCO World Heritage Site is due to the rainwater collection system, in fact the particularities historical sites of Matera are hidden right under itself, under the ground.
The need to conserve water prompted the people of Matera to invent a water system that would bring water for almost the whole city while keeping it in communicating tanks; the proverb “necessity and poverty sharpen ingenuity” expresses what resulted from the invention of this water system, having to thirst animals, wash clothes and use water for the most varied useful uses, it was a duty to to be able to survive, to be able to waste as little as possible for the months of drought.

In the whole area of ​​Matera and especially in the Sassi you will find many cisterns but you must be able to distinguish the private cisterns from the public water collection system; each cave-house in the Sassi was in fact equipped with at least one private cistern to satisfy the most “demanding” family needs, then there were the Palombari who were very capacious cisterns and of a different shape from the previous ones which could be accessed publicly. 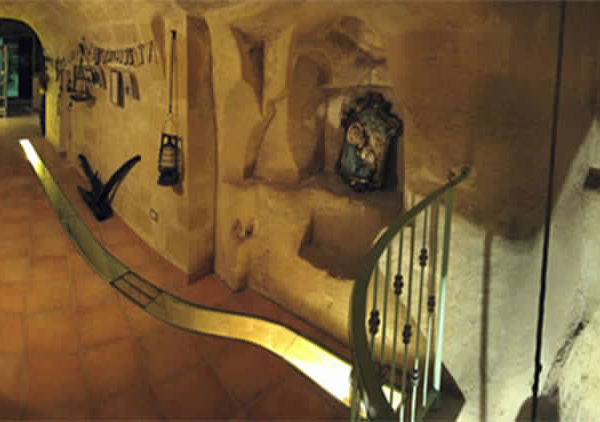 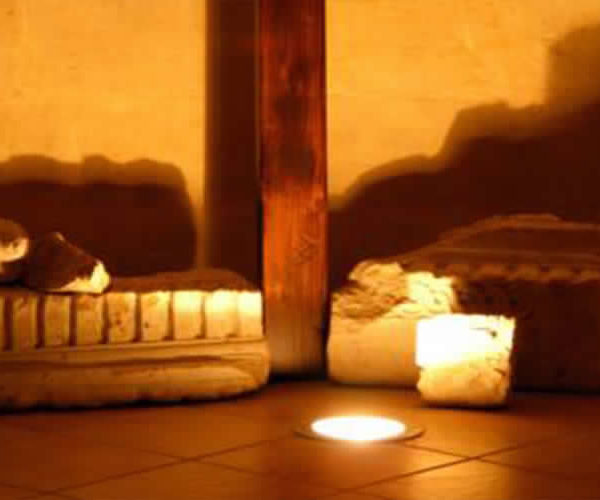 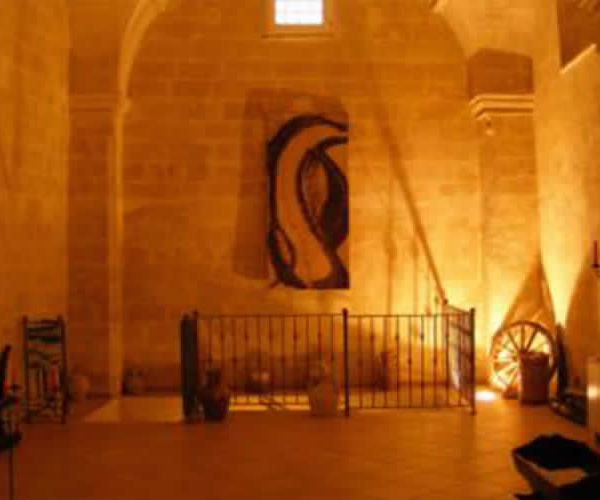 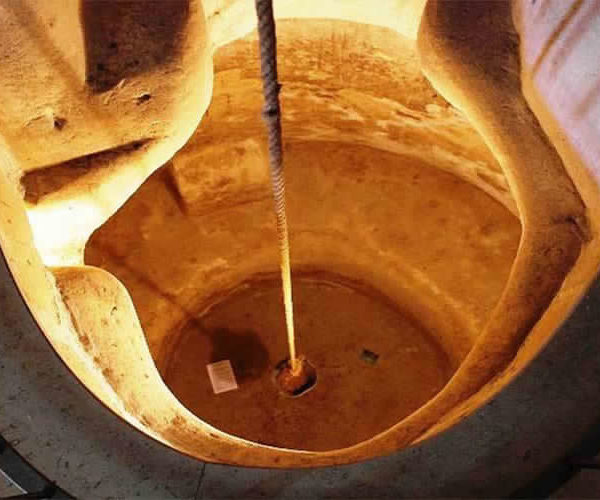 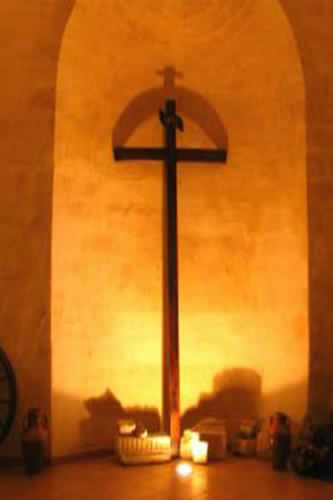